The Spanish amateur road racing calendar is one of the best in the world. The calendar consists of under-23 races and races open to both U23 and elite category riders, between the ages of 23 and 40. Riders come from all over the world to compete in Spain, which adds to the level of the races. Every weekend from the start of February to the end of September is covered by a high-level race or two somewhere in Spain. While the calendar is packed, the nature of Spain makes race planning difficult, and finding race information can be a nightmare for a foreign cyclist looking to organise a trip. Spain is divided into 17 regions, each of which has its own cycling federation website with its own racing calendar. While a lot of races can be found on the Spanish federacion website , any detailed information of courses, race HQ and profiles are generally found on the cycling federation website of the region hosting the race. To find more details on a race, simply search for the region followed by “federacion ciclismo” then look for the calendar on the regional website. This is my guide to the Spanish U23 and elite calendar.  Hopefully this helps you avoid a night with 17 chrome tabs open pulling your hair out trying to find a race. * 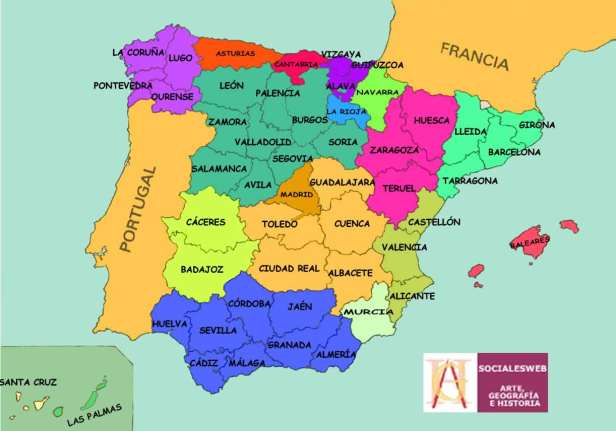 The Copa España is a series of 9 one day races from February to May. They are evenly spread around Spain and vary in terrain, with some including several long climbs while others are almost entirely flat. The distance also varies from around 130 to about 180km. These are the races that are most well known to riders from abroad, and include some of the most important races of the season. Memorial Valenciaga for example, is considered one of the most prestigious. Hosted in the Basque country, Valenciaga always includes 5 or 6 classified climbs. The 2016 edition included 6 classified climbs, the last of which, Alto Ixua coming just 10 km from the finish. Previous winners include Team Sky’s Mikel Nieve, the recently retired Joaquim “Purito” Rodríquez and the 3 time road world champion Óscar Freire. With the race being closely followed by all of Spanish cycling, generally whoever wins this race will find himself in a professional team the season after. 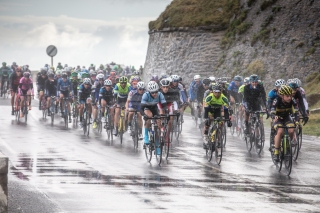 The Copa España aren’t the only races in the early part of the season. All over Spain lower-level races are going on, and these often clash with the Copa España and so offer a good opportunity for riders not selected for the Copa to prove themselves. Another factor in team selection is the fact that teams are only allowed to enter 3 elite category riders in any one Copa España race, so this often influences selection. In the Copa España the elite category is limited to 1st and 2nd year elite riders, so up to the age of 26.

Other early season races such as Trofeo Iberdrola, GP Primavera Ontur, and La Classica de La Chuleta in Cuellar are not in the Copa España series. While this prevents them from attracting the very best field, it allows older elite riders to partake. Iberdrola far predates the Copa España but due to a lack of financial backing it isn’t included in the Copa España series. Nevertheless, the race consistently attracts a full field of around 200 riders and offers a chance for older Spanish amateurs to do some high-level racing. 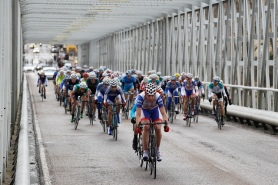 In the Basque country the Lehendakari and Euskaldun series go on throughout the year. Lehendakari races are U23 only, while the Euskaldun series allows 1st and 2nd year elite riders. These are fairly short hard races ranging between 100 and 130km. They rarely see more than half the field finish as the hilly terrain encourages aggressive racing. While not the Copa, these races are still considered very prestigious, and Basque teams often target these races, particularly those going for the overall series classification. 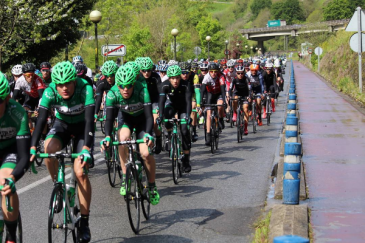 The most important race of the Lehendakari series is hosted in the village of Bergara in late March. Known locally as La Subida Gorla, the race goes up the 8km climb of Gorla twice, finishing at the top the second time. Most years the race falls a week before Memorial Valenciaga making it a good indicator of who is on form. This year for example Alvaro Cuadros of Caja Rural came second at Gorla then went on to win Valenciaga the week after.

All information of these races can be found on the Basque cycling federation website. However the Spanish Basque Country (Euskal Herria) is split into 4 main regions Gipuzkoa, Alava, Vizcaya and Navarra, each with their own federacion website, of course… You should however, be able to find all Lehendakari and Euskaldun information here, but it is worth checking individual region federacion website as results are often published sooner and more detailed information is often provided. 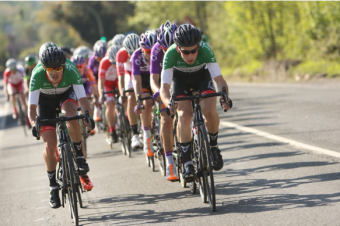 By the end of May, the Copa España is over. This is where the stage races, or vueltas start. Traditionally the first of these is the Vuelta Bidasoa which is an U23 race in Navarra and Gipuzkoa. This is followed by the Vuelta Navarra which is open to the Elite category also. Most years there are over 20 vueltas in Spain, all around a 3 days to a week in length. The Vuelta Galicia, Vuelta Zamora and Vuelta León are among some of the most prestigious races open to elite category riders while the Vuelta Palencia and Vuelta Castellon are U23 only. 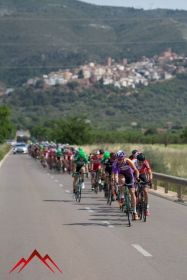 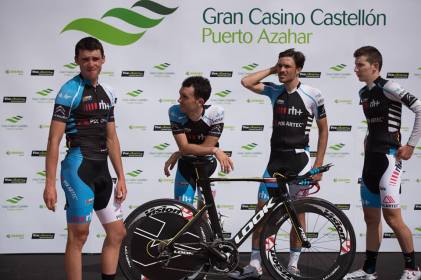 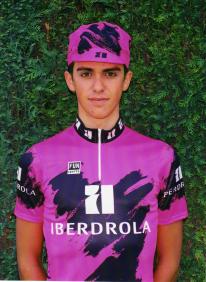 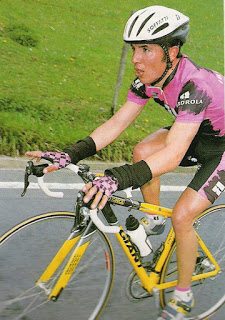 Unlike Belgium or Holland, racing in Spain without a team is difficult. You cannot enter the Copa España or the vueltas without a team. The Euskaldun series can be entered by an individual, but you may not get a ride as they are often over subscribed. The best way to get into racing in Spain is to seek out a team who can get you into bigger races. If you are going to enter races as an individual it is always best to get in touch with the organiser well in advance and target races which clash with Vueltas or Copa Españas, as you’ll be more likely to get a ride in those. 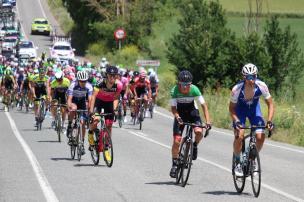 A good time to target race entries as an individual is during the national championships week in June. In keeping with the regional theme, the Spanish national champs are raced in regional teams, each region taking several riders who compete for the U23 and Elite national titles. This means any races in this window will be of a lower level and far less busy. This would be an ideal time to target some races if you are new to European racing.

Trying to race as an individual in Spain is a headache but it may be worth it to get the attention of a team. In my opinion, almost any race in Spain is superior to its equivalent on the British calendar, well marshalled rolling road closures make racing a pleasure. With or without team support, hopefully reading this gives you an idea of what to look for and puts you in a more informed position should you get in contact with a Spanish amateur team or decide to have a go on your own.

*Written to the best of my knowledge, having raced as an amateur for one year.

4 thoughts on “A cyclist’s guide to – The Spanish calendar”